The consultation with Safiya was a life-changing experience. I was about to give up on breastfeeding my baby, which was going to be sad for me because my newborn son was so eager to latch on and breastfeed. However, since I did not know the proper technique to latch him on, my nipples had been badly traumatized with gashes and bleeding. I was very apprehensive about continuing breastfeeding and was going to just pump the milk and bottle-feed the baby, as I had done for my first child since he had difficulty latching as well. My husband contacted Simply Lactation and Safiya came over for the consultation. She was very calm, focused, and patient with me. She could clearly see that I was full of fear of being further injured. She set small goals and helped me through feeding my son and that feeding was a success. She also examined my son’s tongue for tongue-tie and she mentioned that he had some and we should get it further evaluated. She referred us to a doctor in The Medical Center. Getting the procedure done to correct the tongue-tie was very simple but it changed everything for breastfeeding my son. His latch improved significantly so that he is feeding much more efficiently and it drastically reduced my pain level. If Safiya had not taught me the correct technique and had not made us aware of the tongue-tie, I would have given up by now. But, I have breastfed my son for a week now and I hope to continue doing it as long as I can. Safiya was accessible by phone and text after the consultation and she continued to answer all our questions and get us through further obstacles this week. Safiya is a blessing, and don’t think twice about calling her if you are having breastfeeding issues, just go ahead and do it! You will never regret it!!! 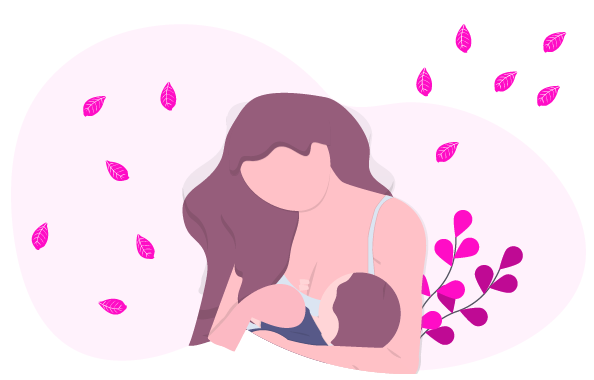 ❤️ Thank you for Making My Lactation Journey, a Beautiful One! – Rashmi Momin, Sugar land, Texas

❤️ We are Very Greatful that we Found Simply Lactation – Melanie Tillman

❤️ Everything was new for me but she kept encouraging me to exclusively breastfeed and explained me its significance – Sophia Mahmood, Rosenberg, Texas